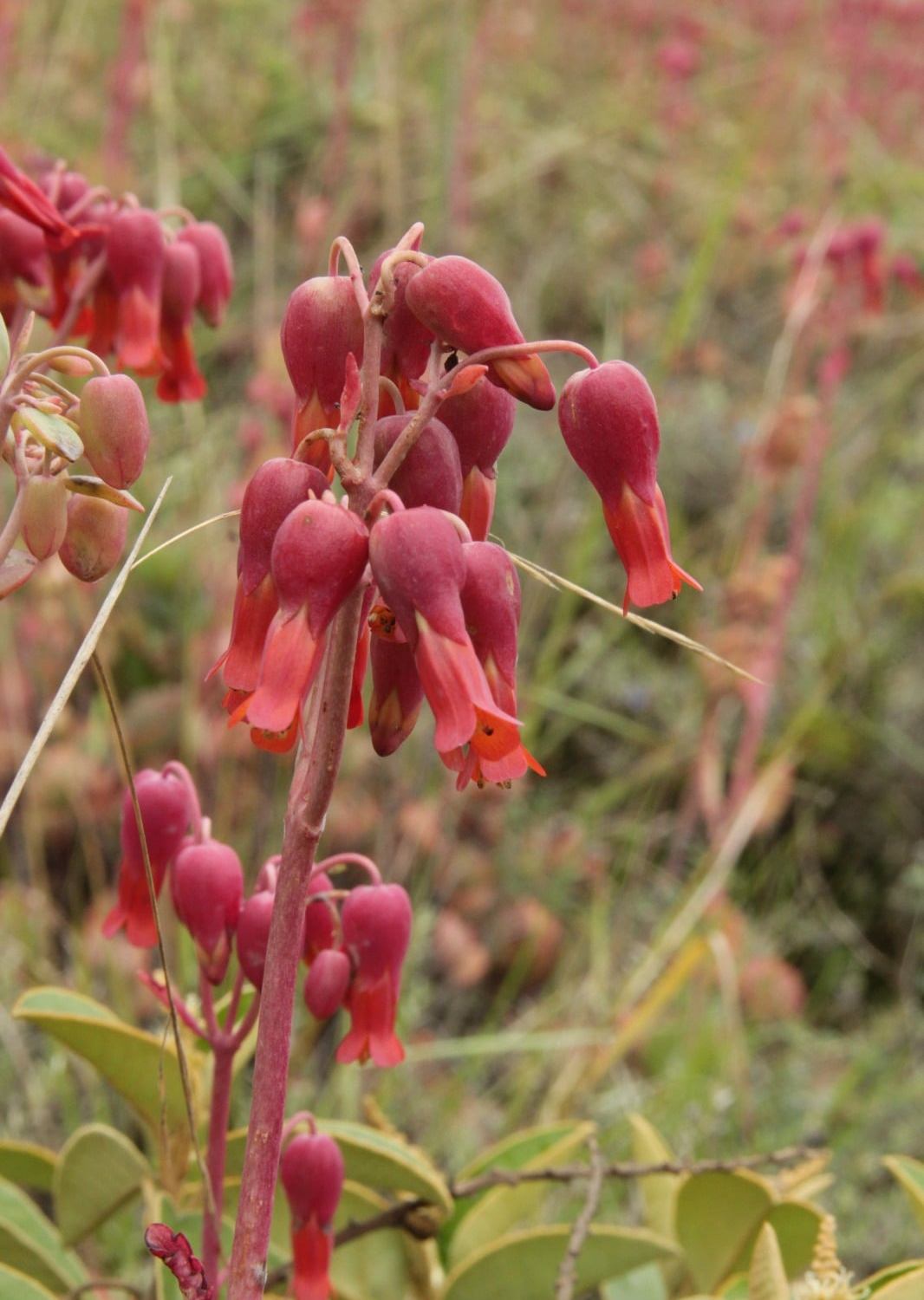 Greetings from Ecuador! Yes, we are still alive and just realized we haven’t added anything new on here since January! We do post at least weekly on our Facebook ministry page, so sometimes it’s easy to forget that we actually haven’t put anything new on here for a while.

We will start with this month, with January running in to it. Ron’s brother Rick came for a visit, but was having some health problems. After a visit to the jungle with Ron, we ended up taking him to the VozAndes Hospital as he was having chest pain. The cardiologist there ended up putting a stent in and we hosted Rick, Sue and their son Evan for another two weeks as he recovered from the procedure. It was a shocker for everyone in the family having the mountain climber, hiker brother end up in the hospital. Needless to say, all the siblings have had their rounds at the doctor since.

In Sinangue, there was another baptism of four people. Ramon and Leuterio are assisting.

March saw Esther needing to see the doctor for a shoulder problem. It was determined to be tendonitis which has been helped greatly with some therapy.

Our Bible studies continued and we had two Homeschool Teen Fellowship meetings.

Many of you have prayed for Gladis from Dovuno the past year as she is fighting breast cancer. She was in treatments in Quito much of last year. She discontinued the treatment for several reasons and went to local natural treatments. March 16th, Ron was able to be in Dovuno and Gladis was baptized! We praise the Lord for the work He has been doing in her life, even during this difficult time.

March was also the Cofan Church Leader Seminar from March 29 – April 2. This event was such a blessing amidst some spiritual warfare. We had seven attendees in total from Dureno, Sinangue and Zabalo and Ron hosted it at our jungle house in Dureno. Four teachers came in from other parts of Ecuador to give instruction on the call of ministry and give a complete overview of the Old Testament. Ron’s job was translation for these classes and hosting the teachers. Those who attended just soaked it in and were so happy they came. This seminar is the first of nine that will be given over the next three years. We were hoping to have the second in May, but it looks like it will be moved to August. We will be sure to let you know the dates when they are set, as it is definitely something the enemy does not want the people to attend.

Part of the spiritual warfare that was felt, was among the teachers that week. One was not feeling well, and then was surprised when his wife called halfway through the week and said she had tested positive for covid! All but one of the teachers, including Ron, came down with the virus late that week or early the next week. This caused the first part of April to be a quiet one for us as we were quarantined to the house here in Quito. Ron weathered the virus fine with fevers for several nights and then losing his sense of smell. Esther has been tested twice now, one an antibody test, and it seems the virus completely passed her by! Ron’s antibody test came back showing he had recently had the virus. Sarah had had the virus six months earlier and her antibodies must have been working as she did not get sick at all this time around. We are so thankful!

Just to note: all the Cofan villages had C-19 last year and everyone has been well since. We are thankful the villages have reached “herd immunity” and got through the virus with no loss of life.

In April, Ecuador has been having an increase in the virus that the hospitals are full with curfews and weekend lockdowns in place. We appreciate the prayer for this beautiful country and it’s people.

Esther and Sarah leave for the States arriving on May 4th. Ron is staying longer to continue work on some projects and help out some friends. One will be a team of 25 planning to visit Sinangue in early June and working on the church building. Another work team is planned for the end of July to continue the work on the Sinangue church building. Ron plans to come up to the States June 12th and we return the third week in July.

Thank you all for your continued support and prayer for the work here in Ecuador.